Nightingale development continues to keep everyone here at Inflexion Games busy. But as we get closer to our Early Access launch next year, we thought it was about time that we started sharing a little bit more about what’s going on here behind the scenes.

In this edition of Inflexion Reflections, we’ll take a look at what a few members of the team have been working on, and share some work-in-progress images and footage of the game.

Let’s start things off with a bang…

Todd has been working on thunderstorms that will bring a bit of shock and awe to the various realms. "We wanted Nightingale's weather effects to feel as realistic as possible, so I spent a week studying slow-motion videos of lightning storms to make sure I got the branching just right," Todd said. "Lightning is huge, but incredibly quick- on average, most strikes last less than a quarter of a second. To make up for that, the bolts are incredibly bright- they'll light up the terrain around you in a storm.

“As a storm comes in, you'll see cloud lightning off on the horizon, but as the storm approaches you'll start to see cloud-to-cloud discharges, and then when the storm gets really bad, you might even see the bolts hit the ground."

We’re constantly expanding the different POIs (points of interest) that players may stumble upon when exploring the Fae Realms. Zach has recently been working on some new structures and architecture, including this airship hanger and this imposing monument.

MOTION CAPTURE AT THE STUDIO

We like to keep things simple here at the studio. When it comes to mocap, we’ve been making use of Inflexion’s kitchen area, with Arta donning the mocap suit to capture some of the movements of our NPCs, enemies, and creatures. You can see some of the before and after below.

BUG OF THE MONTH:

Experiments with conservation of energy in Nightingale: Physicists have all the fun in the realms! And so do the trees! 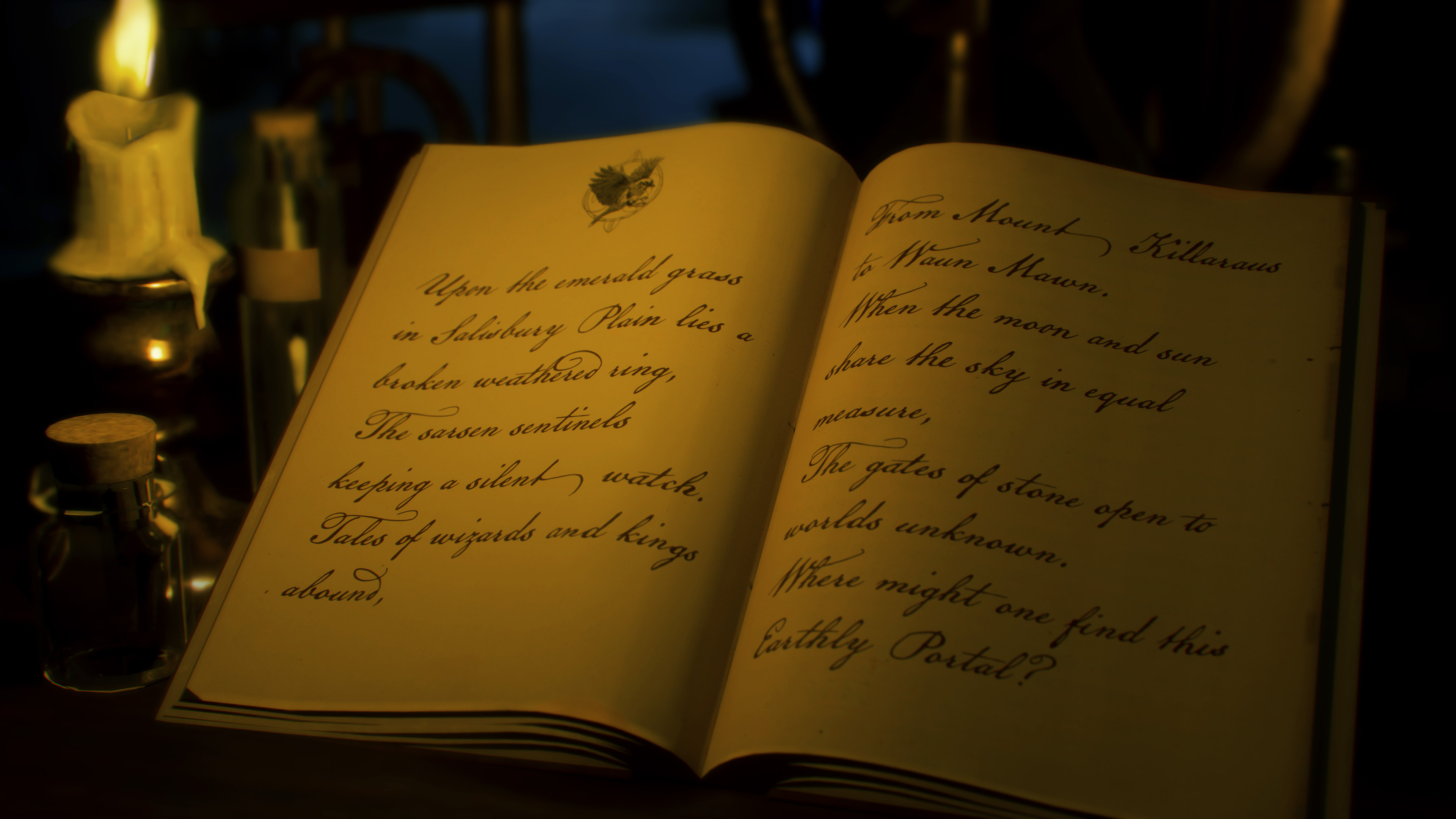 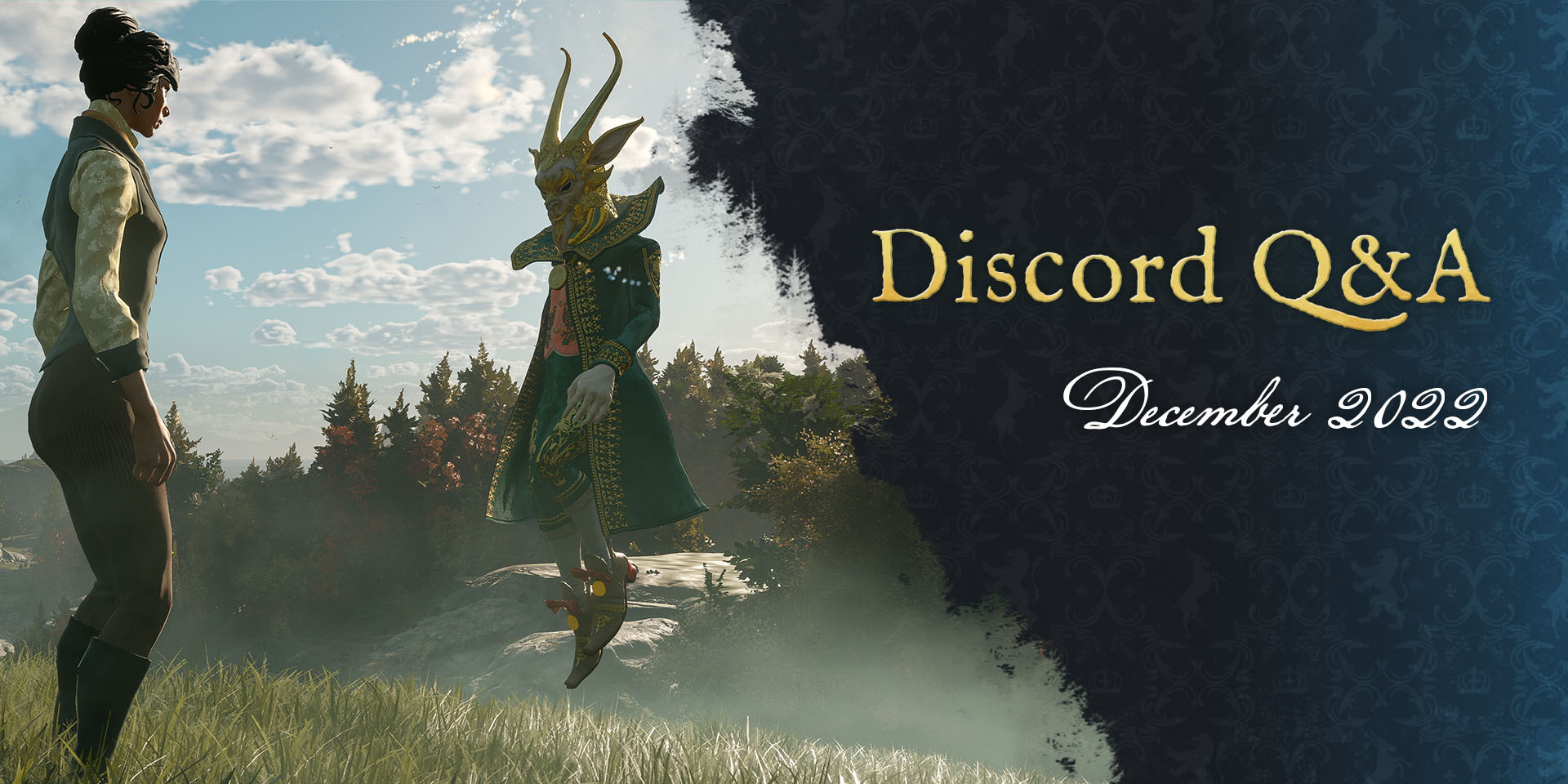 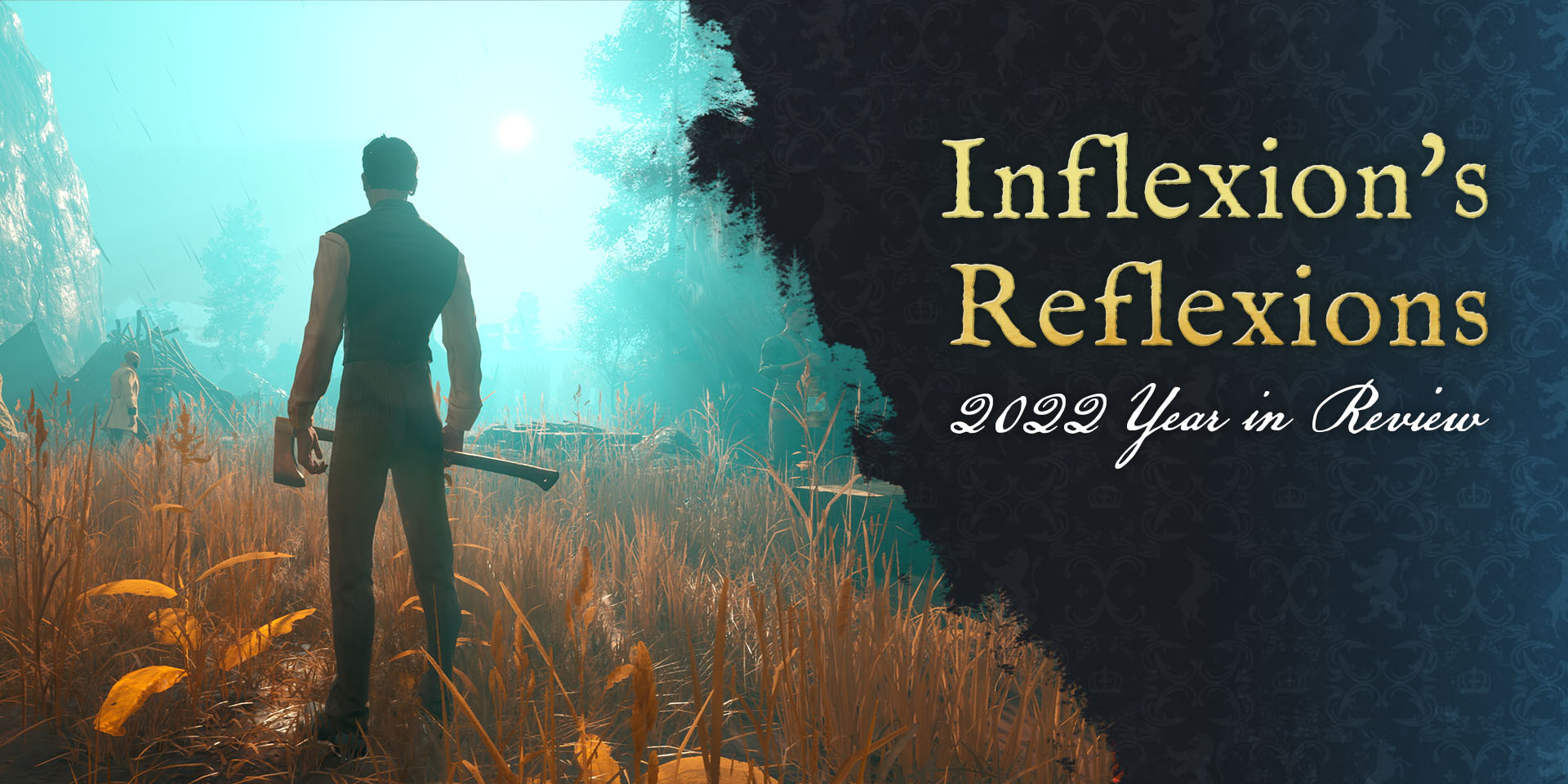 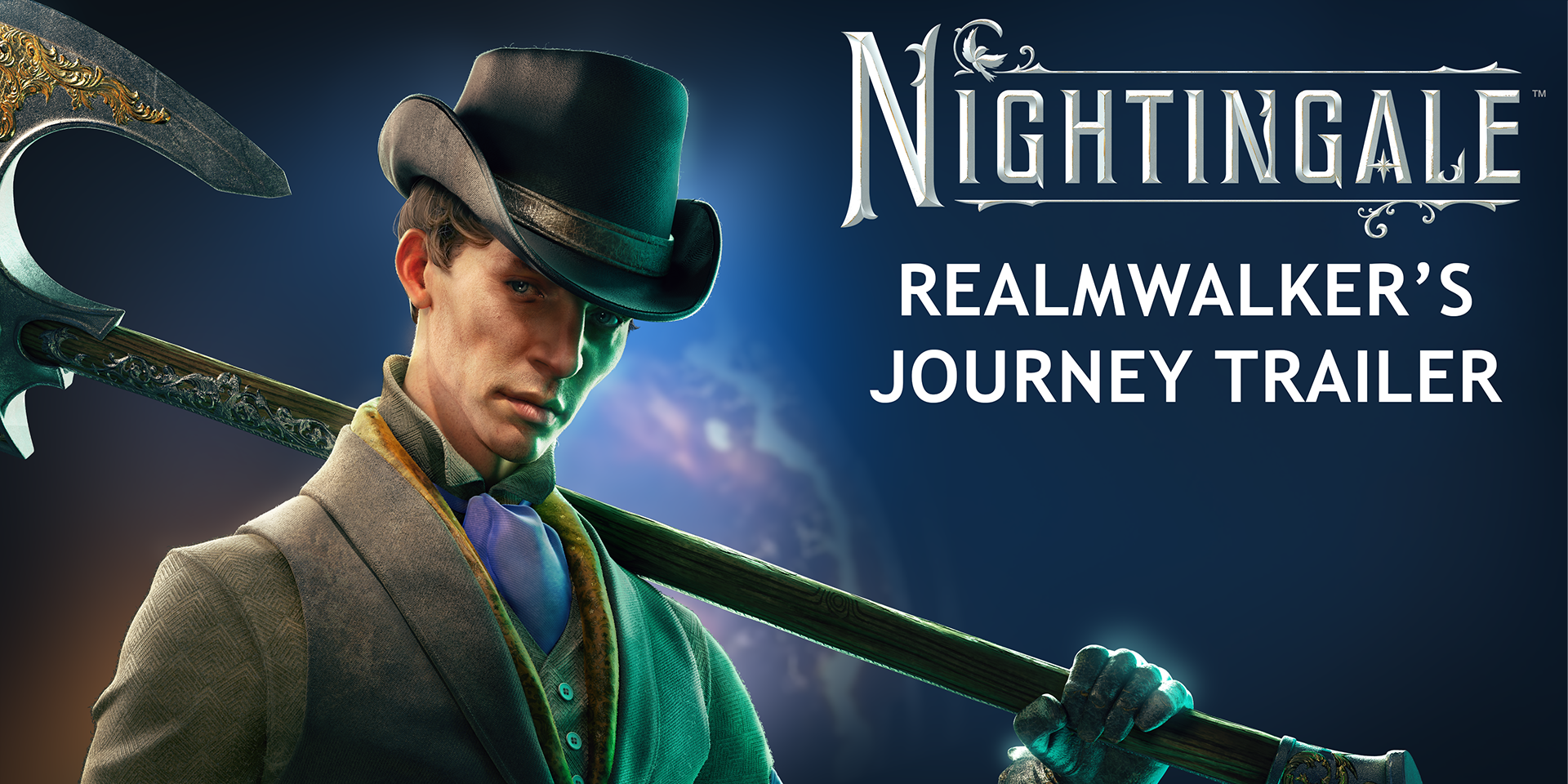 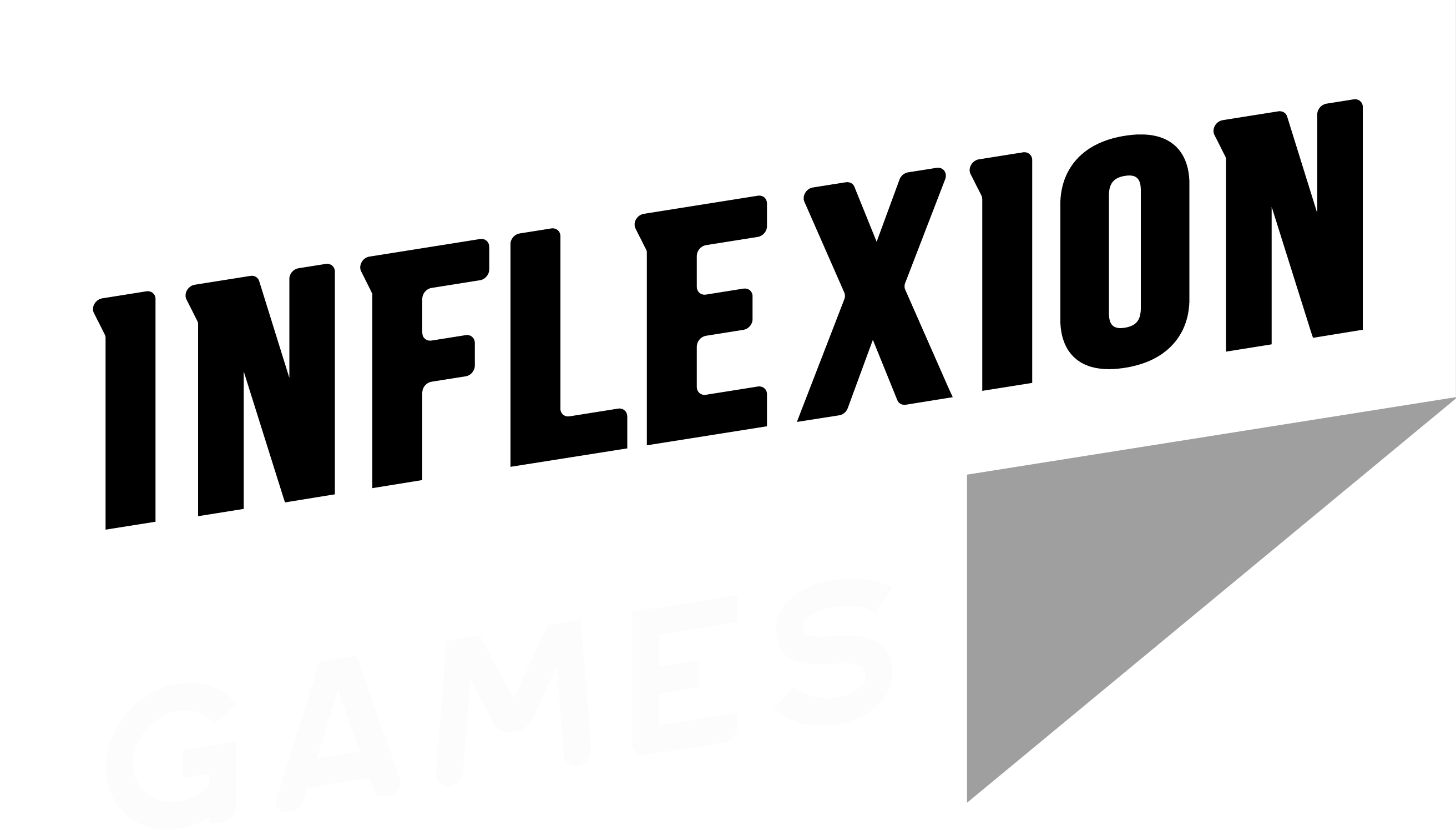